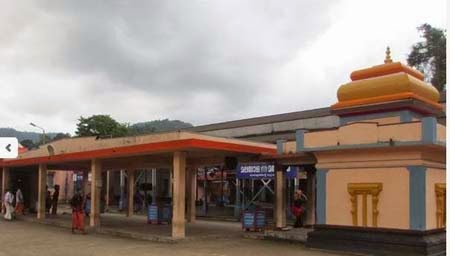 Karuppu Swami and Karuppayi Amma, both natives of the forest, helped Ayyappan in his divine mission.

Another important sub shrine that lends credence to the egalitarian nature of Sabarimala is ‘Vavar Nada’. This shrine is dedicated to Vavar, the Muslim accomplice of Sree Ayyappan.